If you have an iPhone 4 or 4s, the camera in your pocket just got a lot more awesome.

Here’s my iPhone 4s mounted on a Swarovski HD spotting scope using the new Kowa TSN-IP4S adapter (yes, it works on a number of scopes/binoculars other than the intended Kowa variety, thanks Kowa!). The main thing to notice is that it’s hands-free! 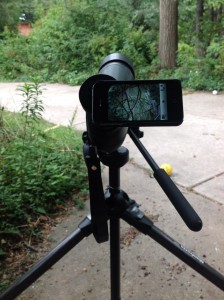 Anyone who has tried handheld digiscoping using an iPhone can tell you that it’s a tedious act and more often than not you’re going to get sub-par results. With the new Kowa adapter, though, the iPhone becomes a natural extension of the spotting scope and you can go back to focusing on birding, which is where your focus should be anyway.

To make my point, here are a few no-brainer photos (click on the images to open in full-size): 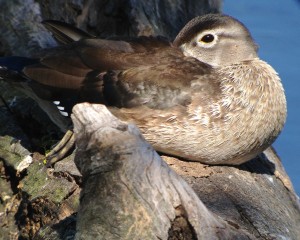 Check out the yellow orbital ring on this immature Wood Duck! 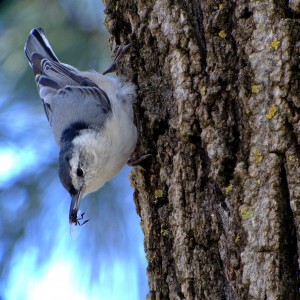 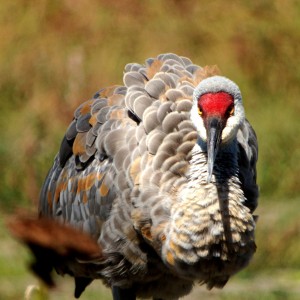 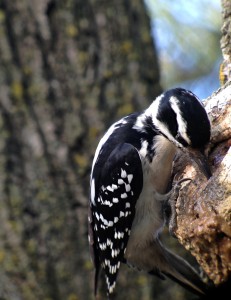 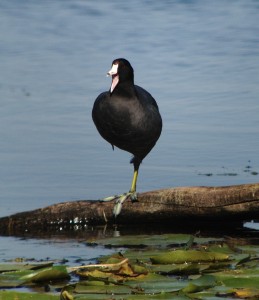 But having an iPhone as your go-to digiscoping camera has many more benefits, not the least of which are the video capabilities. Here’s some moonwatching video I shot a few nights ago, see how many birds you can count migrating across the face of the moon?

(Note that I have removed the sound from the video; you really don’t want to hear the conversations we have when we’re staying up late staring at the moon, trust me.)

The plethora of third-party apps for the iPhone mean many more opportunities for taking and editing both photos and videos right in your phone (we should really stop calling it a phoneÂ altogetherÂ and admit that it’s just a small and very sophisticated computer). Here’s a video montage I made using the Kowa adapter and the Swarovski scope. All videos were taken through the iPhone with either the standard video app, a more flexible FiLMiC Pro video app, or the slow-motion SloPro app. The video was edited (I removed sound either when it was windy or when theÂ unrelatedÂ conversation dominated the audio track) and assembled in iMovie 11 on an old MacBookPro, but taking, editing and publishing individual videos is just as easily done from within the iPhone itself.

So the next time you’re out birding and you find the first state record, or notice some really cool behavior you hadn’t seen before, or just can’t get enough of that plumage, forget the giant camera and lens, grab your phone and fire away. You can pick up the Kowa adapter at several outlets, but I know for a fact thatÂ Eagleoptics.comÂ has them (and they’re my local Madison store, and they’re pretty awesome folks).

This entry was posted in Birds, Digiscoping. Bookmark the permalink.

One Response to Introducing the NEW Kowa iPhone digiscoping adapter